BOOK REVIEW: ‘Bringing Mulligan Home’: For Veterans a Route-Map; For Their Families a Reasoning 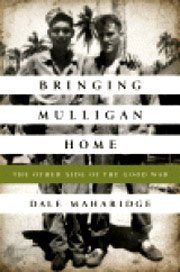 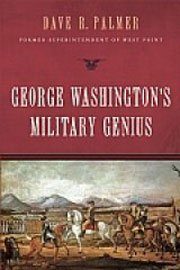 BOOK REVIEW: ‘Those Who Have Borne the Battle’: For Veterans a Hashing of Persistent Questions 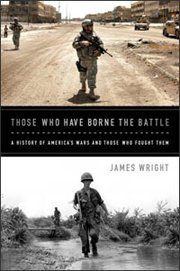 BOOK REVIEW: ‘Eisenhower in War and Peace’:
For Ike the First Biography That Talks Across the Havoc of War
Reviewed by Gary R. Prisk 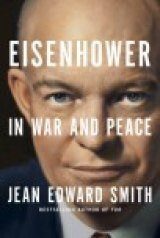