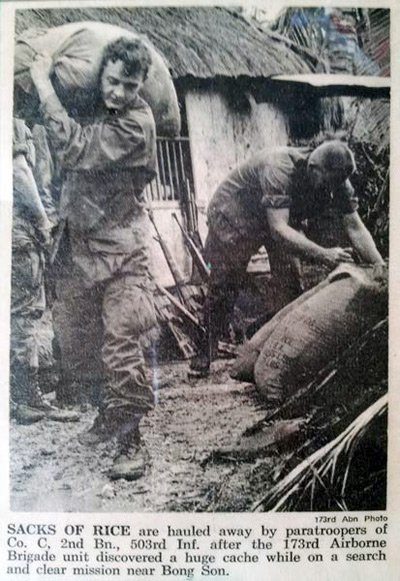 Fish is one of the few survivors of the Battle for Dak To’s Hill 875. As such, he joined Tommy Thompson, Glen Harmon, Jose Baez, Harold Riggs, Bobby Waddell, Daniel Diggs, James Bednarski, Stanley Gaines, and Billy Knight. Other survivors from 1st Platoon were wounded and evacuated, never to return to the jungle.

Fish was a savvy, whiskey drinking sort, consorting with trouble whenever the platoon was out of the bush. Full of mischief, he and his closest friend, Tommy Thompson, would visit the local bars as often as time would allow. Both men were on the choppers for 42 combat assaults in II Corps, in 1968, from Bam Me Thout, Du Co, Kontum, Pleiko, An Khe, and Bong Son.