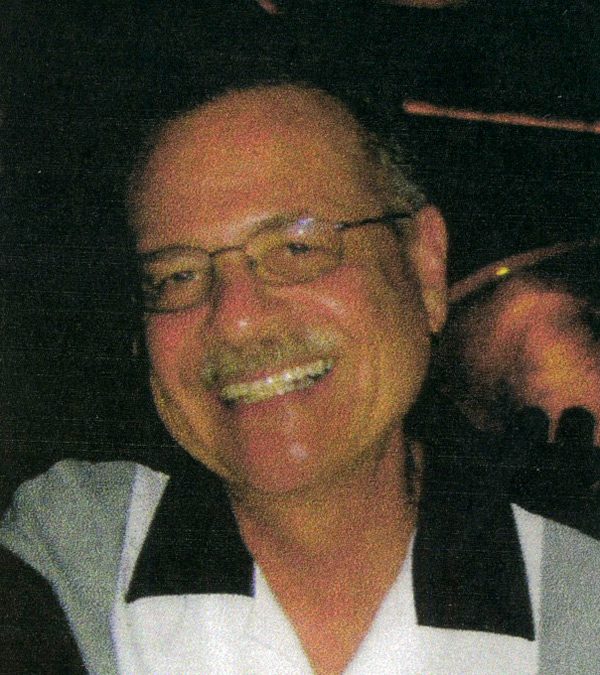 An intelligent man, a man steeped in the patriotic nature of America, this veteran became ensconced in a desert outback to find peace with his Marjorie and his horses. Both seemed to know when torment was afoot. He wore his boots constantly… the boots with the extended rear heel to accept his spurs with the large rowels.

Sergeant Asbury was a squad leader in Charlie Company, 2nd Battalion. He was a respectable, well respected paratrooper until one day in the mountains… actually the episode lasted several days… until one day he contracted a screaming case of the galloping hab-dabs. Bent over a low branch, with his ass rigged for volleying fire, this once-fine soldier could, with the proper hip rotation, write his name on a screen door at ten paces… disgusted with this display of lunacy, his squad and his platoon stripped him of his Christian name.

I did get to see Nasty this past June when seven of us got together in the woods of Georgia. Our Company Commander was there… Captain Joe Jellison… Joe made General after being shot to pieces on his second tour. I must say, I did not think the Army was smart enough to promote such a good man.

Nasty and Joe talked for hours on end… day and night. They skipped the memorial dedication in order to continue their reunion.

I’m thankful I got to see Nasty one last time and say hello and goodbye.

This past week Tommy Thompson sent me a copy of some lingerings Nasty was struggling with and below I have typed them word for word.

“I walked tonight on an endless cold silver road, with my head cocked to the side and back watching the clear white-etched stars. It was cold with the air giving a remembrance of the afternoon sun.

I drifted with that road hoping the feeling would never stop.”

“The air was clear and cold that early morning somewhere between midnight and dawn.

I dreaded dawn with a fascination. That night they had dropped bombs on us and I for some reason was chosen to live. About half the battalion was gone. The other three in the knee-deep hole behind the tree were alive also. A funny kind of touchable feeling is in the air. A prayer that you can feel, ‘Thank you God for sparing me and taking someone else and if the choice comes again please take my buddy next to me and spare me again.

The numbness begins to set in at dawn. The first shock of seeing, the blood guts and disgust. Then happily identifying those still alive. Boredom and looking to see how once were men died. A leg here boot on the foot, knife gone but scabbard still tied onto the thigh. A foot-and-a-half of back bone protruding from the back where the head was pulled off… no sign of the head and the shoulders not touched.

The guys you tried to help that night but you knew would die before first light… had. Lifeless staring eyes. What had they seen before the man behind them left?

The pall of death is over everything. Is pall a color feeling or odor? Whichever, It is floating in the air clutching at you with dripping sweet fingers calling you because among the dead you are the minority.

There is still fighting but that is an anti-climax. Go away I want to go home. In this stock-pen, slaughter-house, restaurant (yes some of the choice cuts toward the top of the hill are already cooked) you are starting to go numb. I’m envious of you. Lucky, lucky dead, the waiting is over. I am still waiting for someone to kill me. They will, I’ll never get off this hill alive. Yes war is a very personal thing when you are concerned. We made it together. People live with one another, but they are dead alone. So personal, so final.”